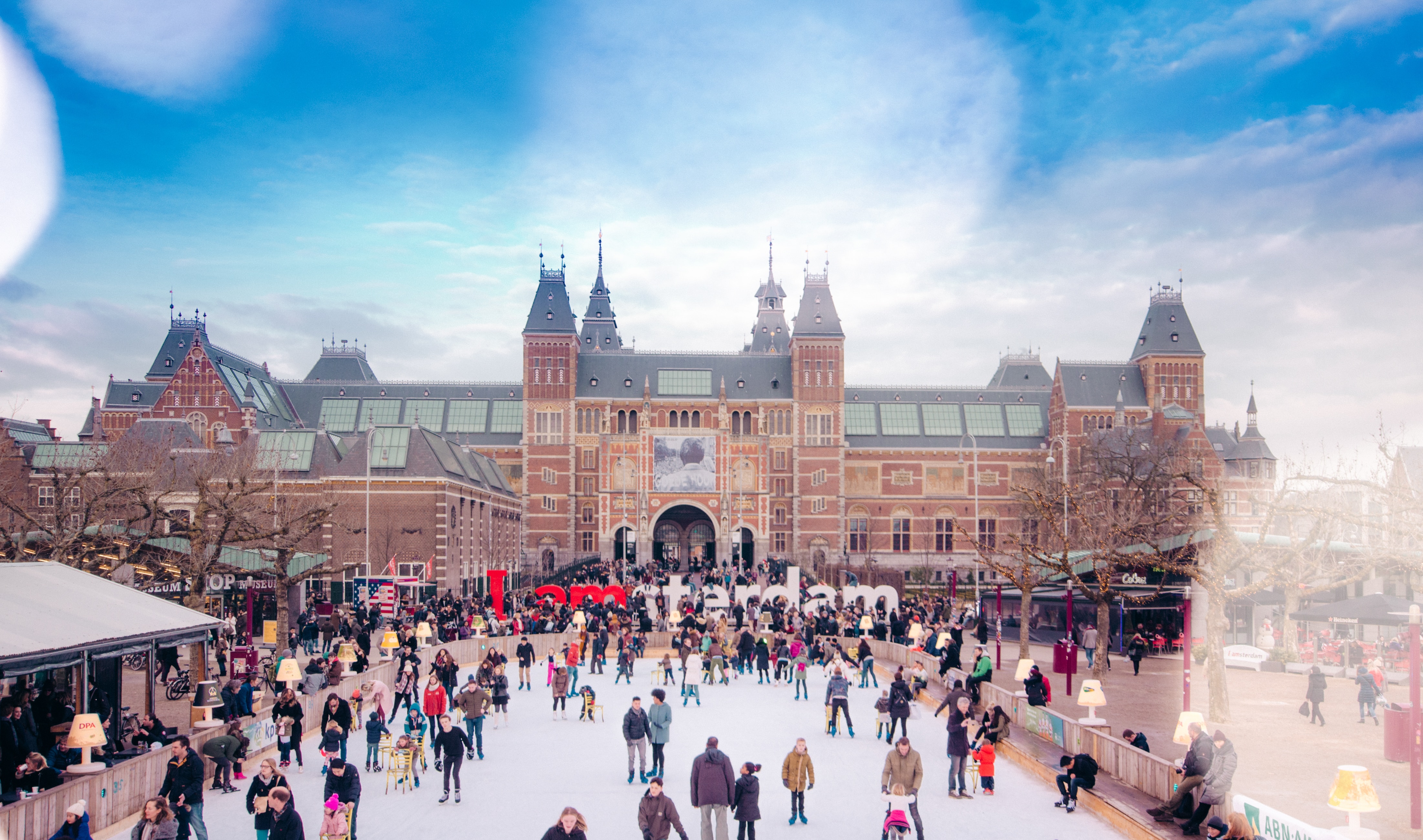 Winter is a wonderful time for ice-skating so why not take to some of the world’s best outdoor ice rinks. Picturesque permafrost cities and locations invite you to combine ice-skating with admiring the famous tourist attractions, delicious food and fun winter hobbies.

The most famous ice rinks in the world 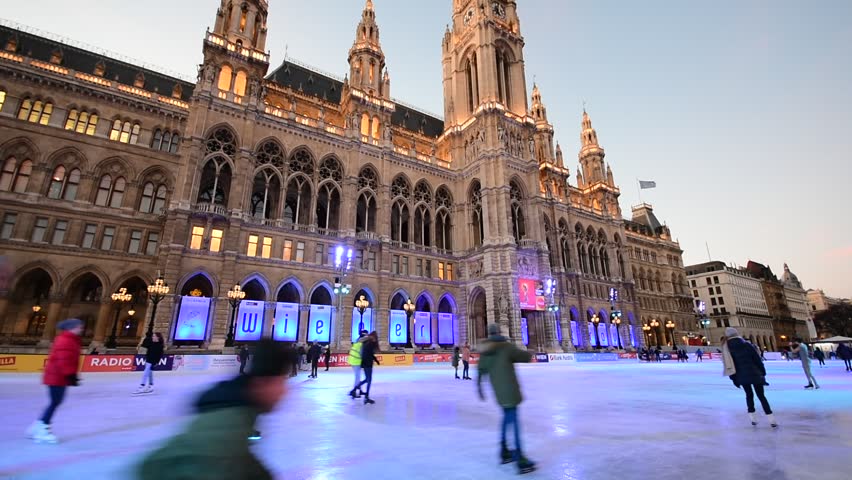 Ice-rink has an area of 8000 square meters is right in front of the charming and festively illuminated city hall. It is located on one of the numerous city Christmas bazaars and is surrounded stalls selling hot drinks and traditional Austrian cuisine. There are ice paths leading out of the ice-rink and dispersing throughout a small park decorated with colourful lights. 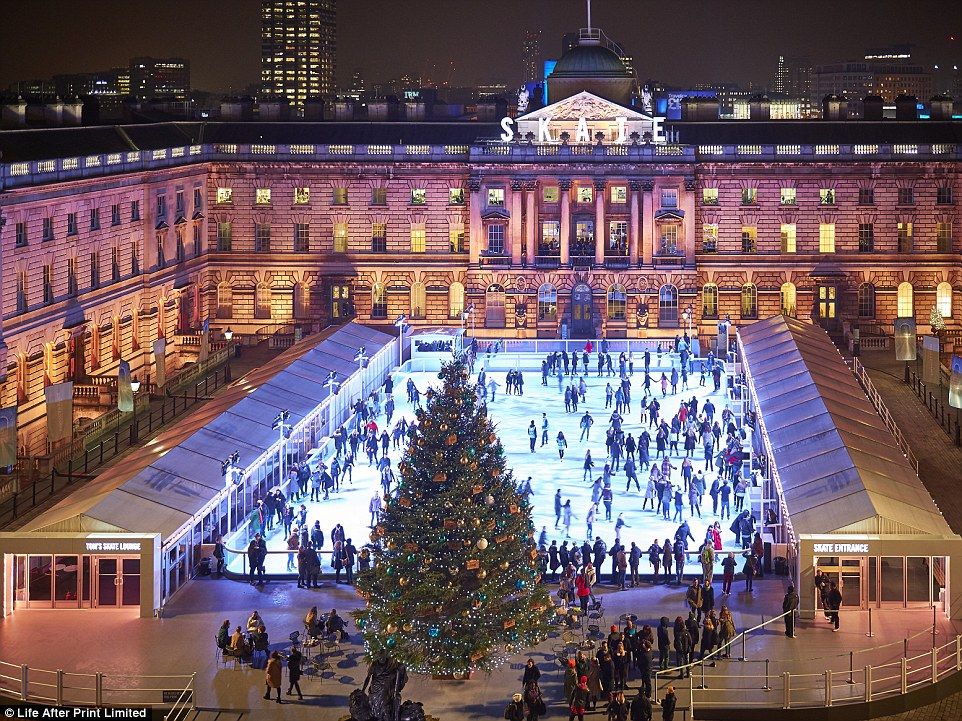 Each year a magnificent courtyard of a XVIII century building turns into an ice-rink where guest may enjoy champagne with truffles as well as ice-skating. Somerset House, which is considered one of London’s most beautiful ice-rinks, becomes a bright dancefloor in the evenings and host various events with festivals with DJs. 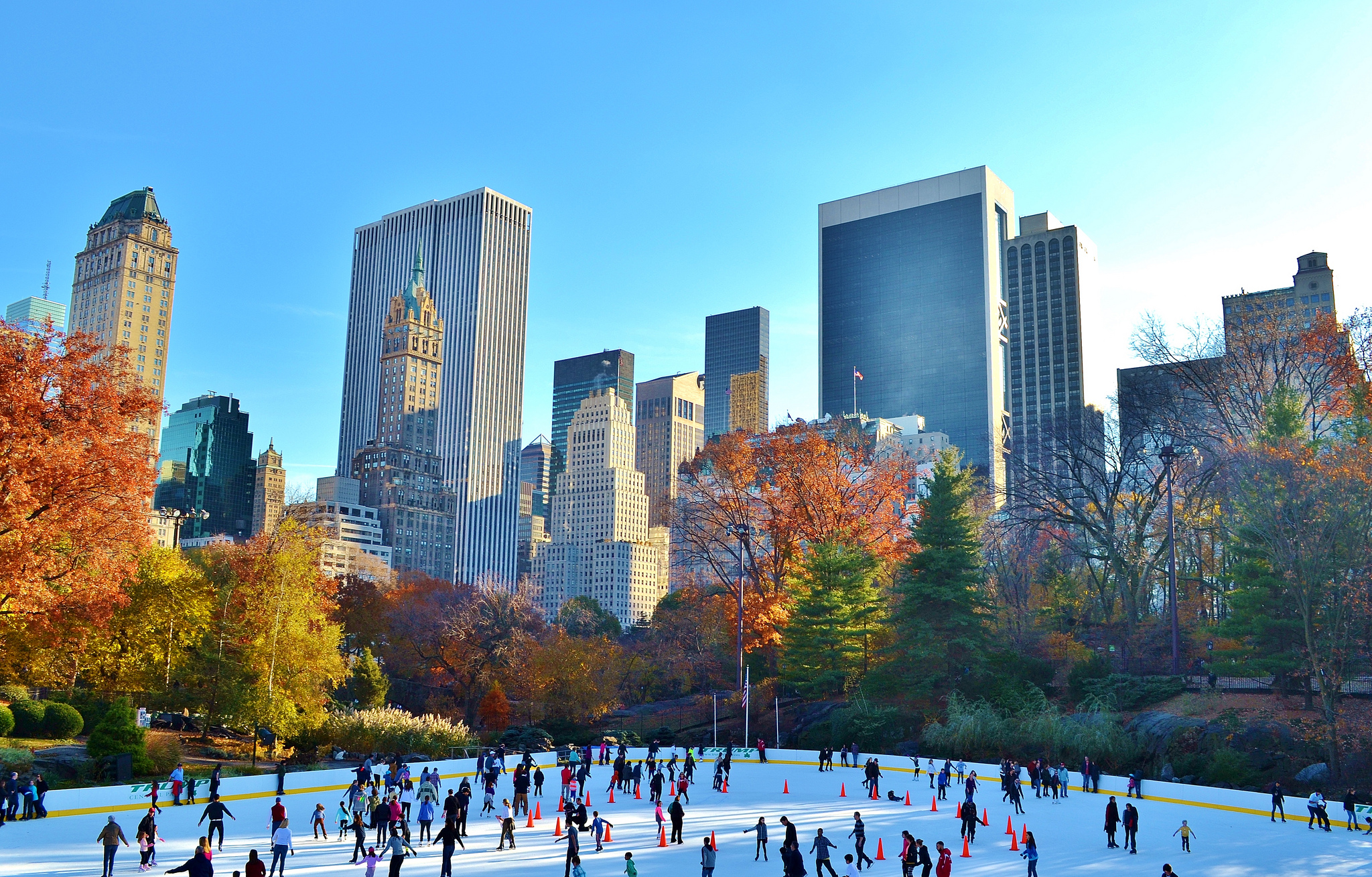 This ice-rink is a true movie star since it featured in movies like Intuition, Love Story, Home Alone 2 and became a definitive symbol of New York winter tale. It is located in the southern part of Central Park, exactly where the spectacular view of Manhattan’s skyscrapers opens up.

Getting there: the most convenient flights from Kyiv and L’viv are with LOT via Warsaw. 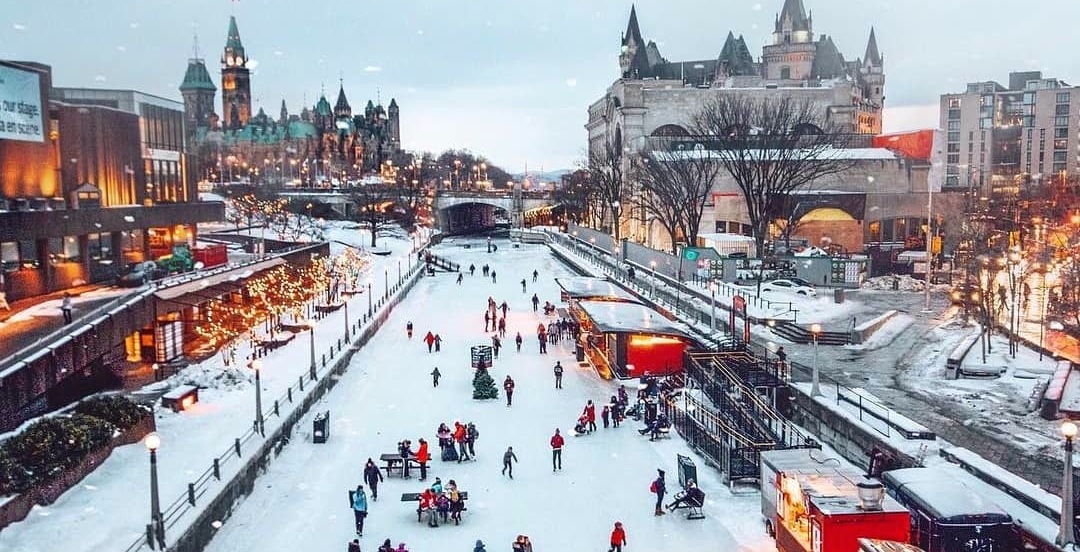 Going past the Canadian Parliament Building and stretching out across a whopping 7-kilometer distance, Rideau ice-rink is the biggest one in the world. For those who are up to go the full distance will be able to enjoy the beautiful surroundings as well the food and drinks being served throughout 5 rest areas located on the skateway. Among the numerous events being held here the Winterlude ice sculpture festival is very special and is visited by thousands of tourists every year.

Getting there: from Kyiv the most convenient route would be via Toronto with UIA. 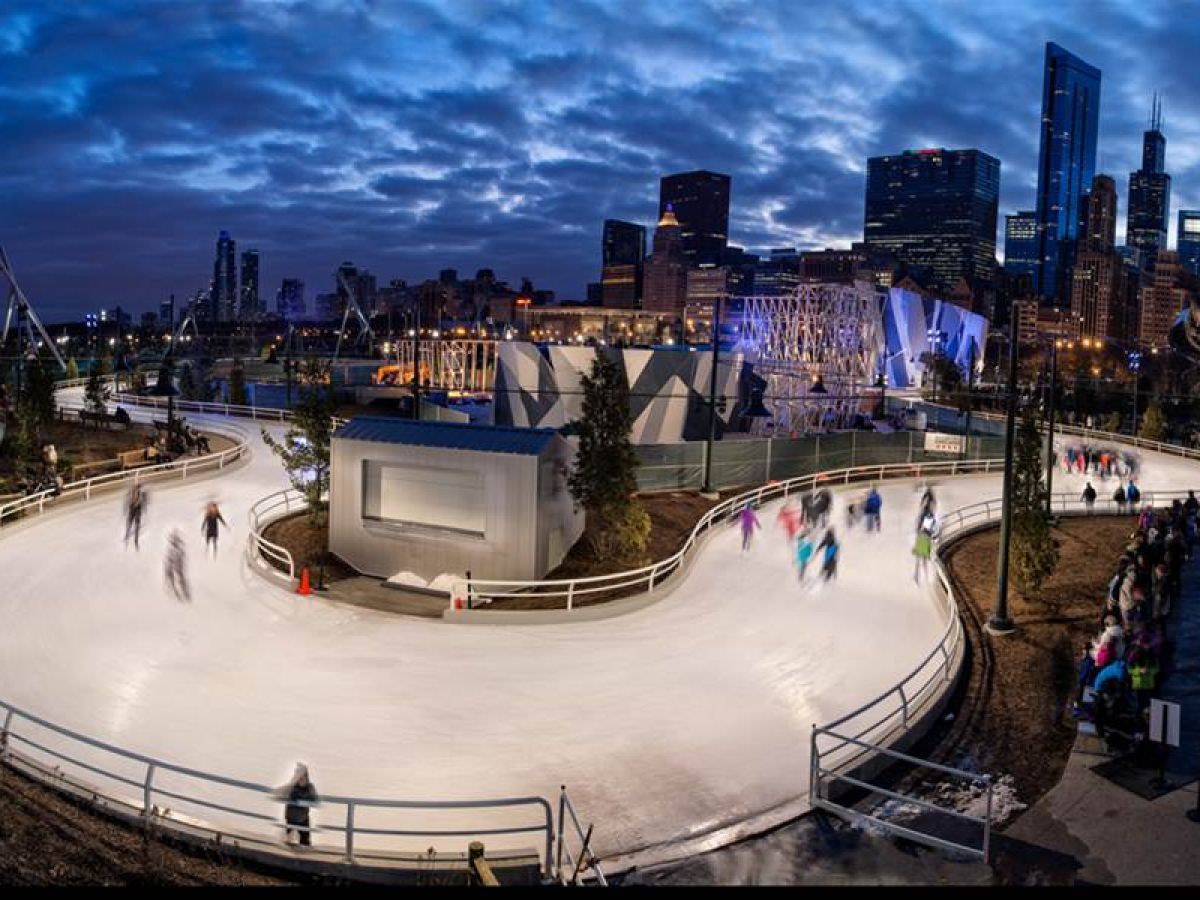 The two neighboring parks organise beautiful ice-rinks in the middle of Chicago every winter. The Millennium park ice-rink is surrounded by magnificent views of city’s skyscrapers. The other rink is called The Skating Ribbon and is rather unusual. Just like the name suggests, it is spread out throughout the park’s winding and undulating paths amongst the scattered art-installations.

Getting there: from Kyiv and L’viv, LOT offers the most convenient route via Warsaw.

During the cold season the Museum Square becomes an ice-rink as a part of Ice* Amsterdam winter wonderland. All visitors can skate along the famous Magere Brug bridge, enjoy the beauty of the Rixmuseum as well as the rest of the scenery. A chalet-styled bar and restaurant offers delicious Danish dishes along with other cuisines.

Getting there: from Kyiv with KLM or UIA. 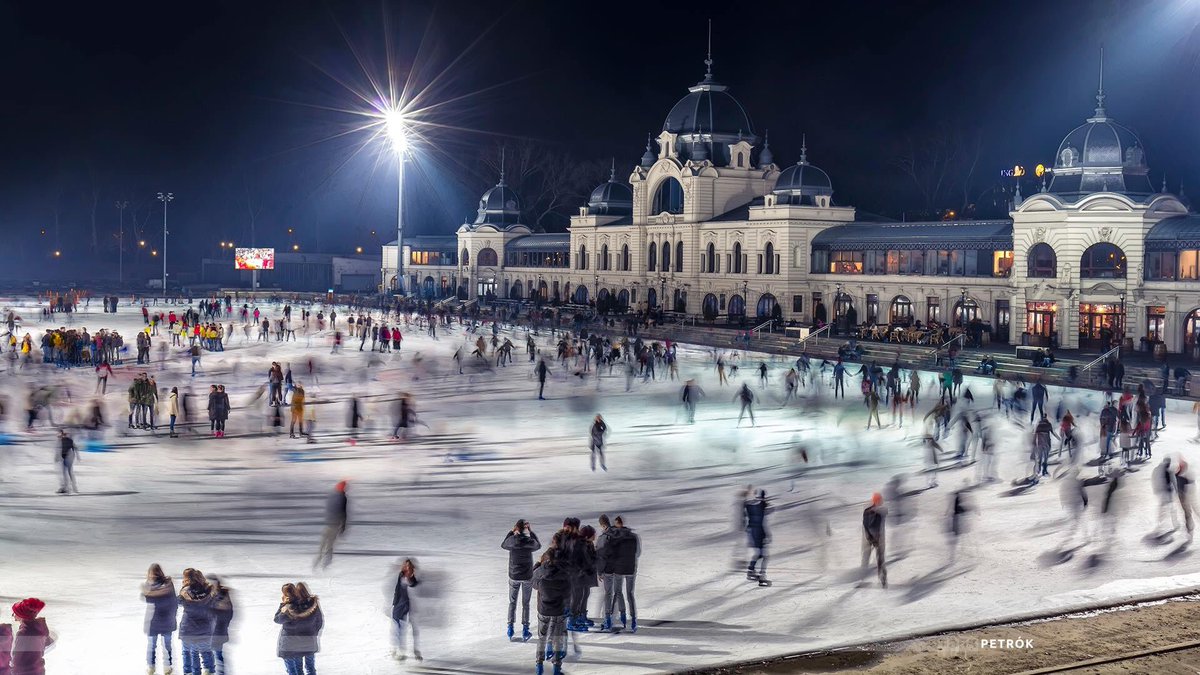 In the wintertime the Varosliget City Park Lake becomes a biggest ice-rink in Europe. The tradition of ice-skating on this lake dates back all the way to 1869. The fairy-tale atmosphere, the lovely music and a spectacular Vajdahunyad castle, make the city park ice rink a favourite recreational spot for locals and tourists alike.

Getting there: from Kyiv via a direct flight with Wizz Air or UIA. 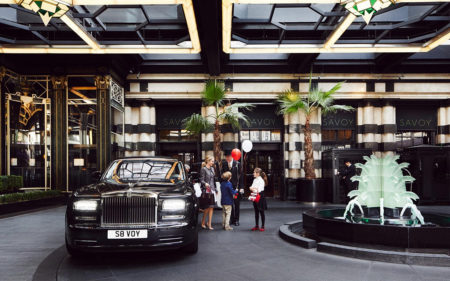