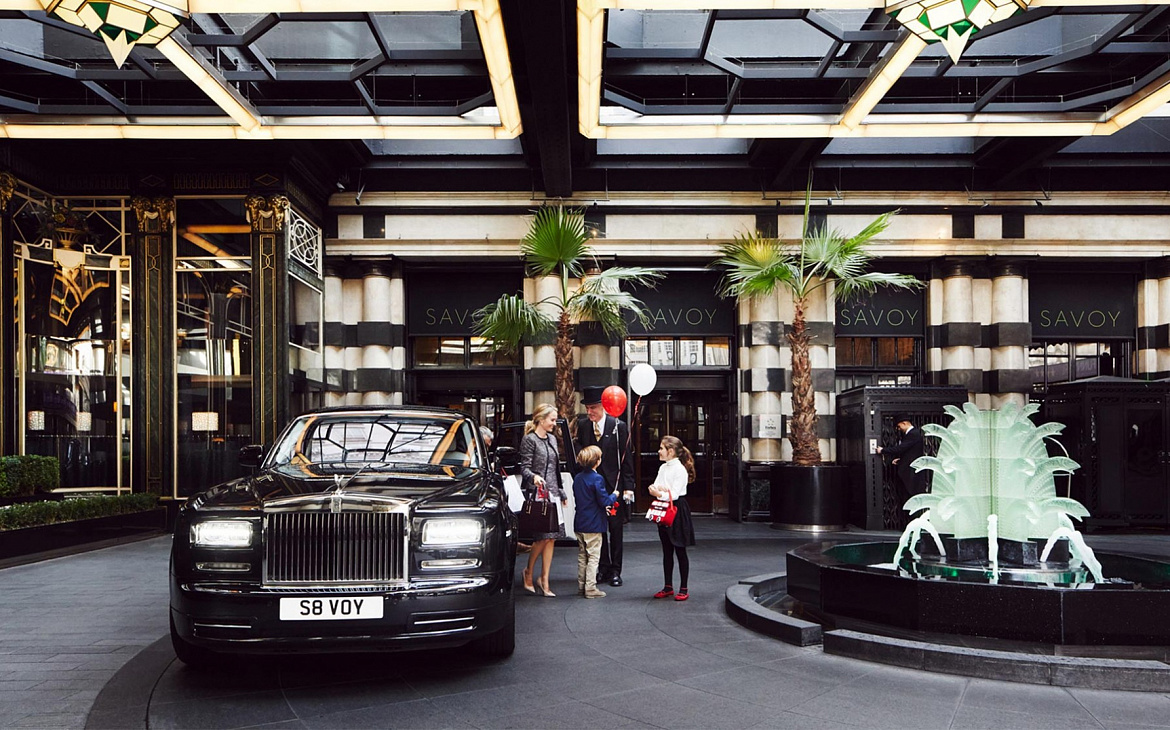 Many famous scenes from popular movies were filmed in hotels. Watching them, sometimes it feels like it would be nice to stay in one of the rooms where one of the James Bond movies was filmed. Right now, everyone has an opportunity to feel like a movie star, as long as their wallet is up for it in one of these 5 famous movie hotels.

A five-star 20-storey luxury hotel is located right across the road from Central park and is one of the most recognizable hotels in the world thanks to a popular family movie Home Alone 2: Lost in New York. Famous hotel rooms also featured in 1974 Great Gatsby with Robert Redford and 2013 remake with Leonardo DiCaprio, Alfred Hitchcock’s North by Northwest as well as Scent of a Woman, Sleepless in Seattle, Bride Wars, Crocodile Dundee and The Cotton Club. The Plaza is currently the only hotel in New York that is also a national historic site. The embodiment of the old New York charm and sophistication, the hotel has 282 rooms and 102 suites. The most luxurious, The Royal Plaza Suite, has three bedrooms, marble bathrooms and a magnificent view of Fifth Avenue. 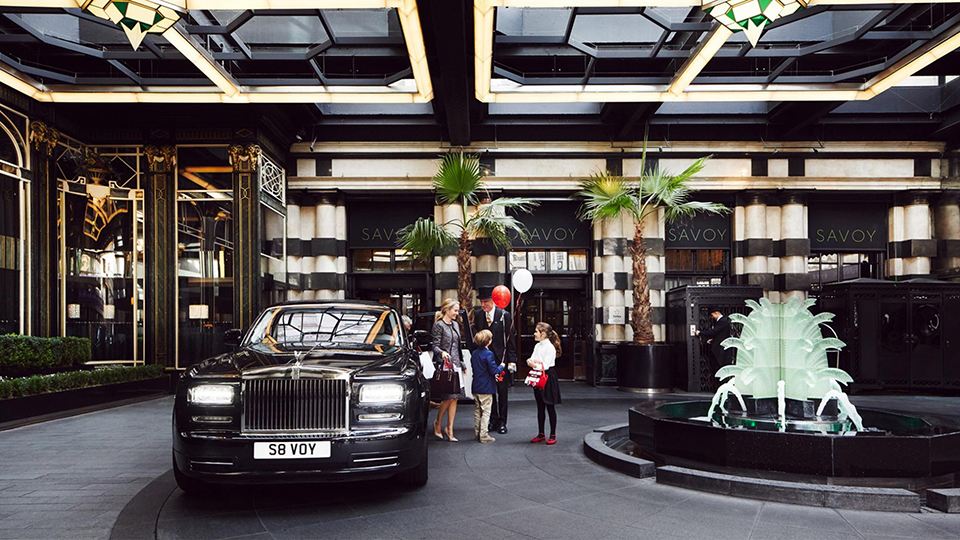 This gorgeous hotel starred in film as well. The elegant five-star hotel on the Thames bank, first opened its doors in 1889 and has accommodated famous guest like Winston Churchill and Frank Sinatra. It is in these halls the main hero of Notting Hill, Hugh Grant proposes to the heroine played by Julia Roberts. Their wedding took place in the garden of another picturesque historical London hotel, Henry the VIII. The hotel featured in movies like The French Lieteunat’s Woman, for which Meryl Streep received a Golden Globe award and was nominated for an Oscar, comedies like Made of Honour and Gambit with Cameron Diaz and Colin Firth. The hotel has 268 rooms and is decorated in Edwardian or Art Deco style. The royal suite takes up the entire 5th floor. Recently it was renovated, costing nearly $3,7 million. 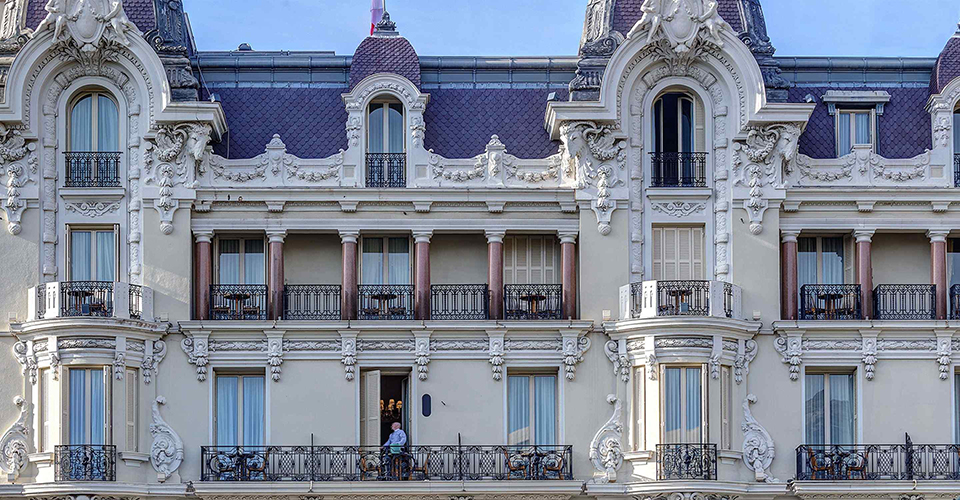 The little Principality annually affirms its reputation as the number one destination for those who seek refined rest. No other hotel in Monaco embodies the atmosphere of luxury and wealth as it is done by Hotel de Paris. Built in 1864, it still remains a model of imitation for numerous other institutions. A Hollywood blockbuster Iron Man 2 was filmed in this hotel as well as The Red Shoes, one of the most prominent examples of British cinematography. What is a luxury European hotel without James Bond? Two episodes, Never Say Never Again and Golden Eye were filmed here. In the distant 1874, famous wine cellars were discovered in Hotel de Paris, some of which were buried during the second world war. In 1945 they were reopened in the presence of one of the most reputable hotel’s clients, Winston Churchill. Anyone with a big enough bank account can stay in the hotel where famous guests like Alexander Dumas, Napoleon III, Rita Hayworth, Sarah Bernard and Cary Grant have stayed. The 182 European-styled rooms are elegantly furbished and feature modern comforts such as heated bathroom floors. 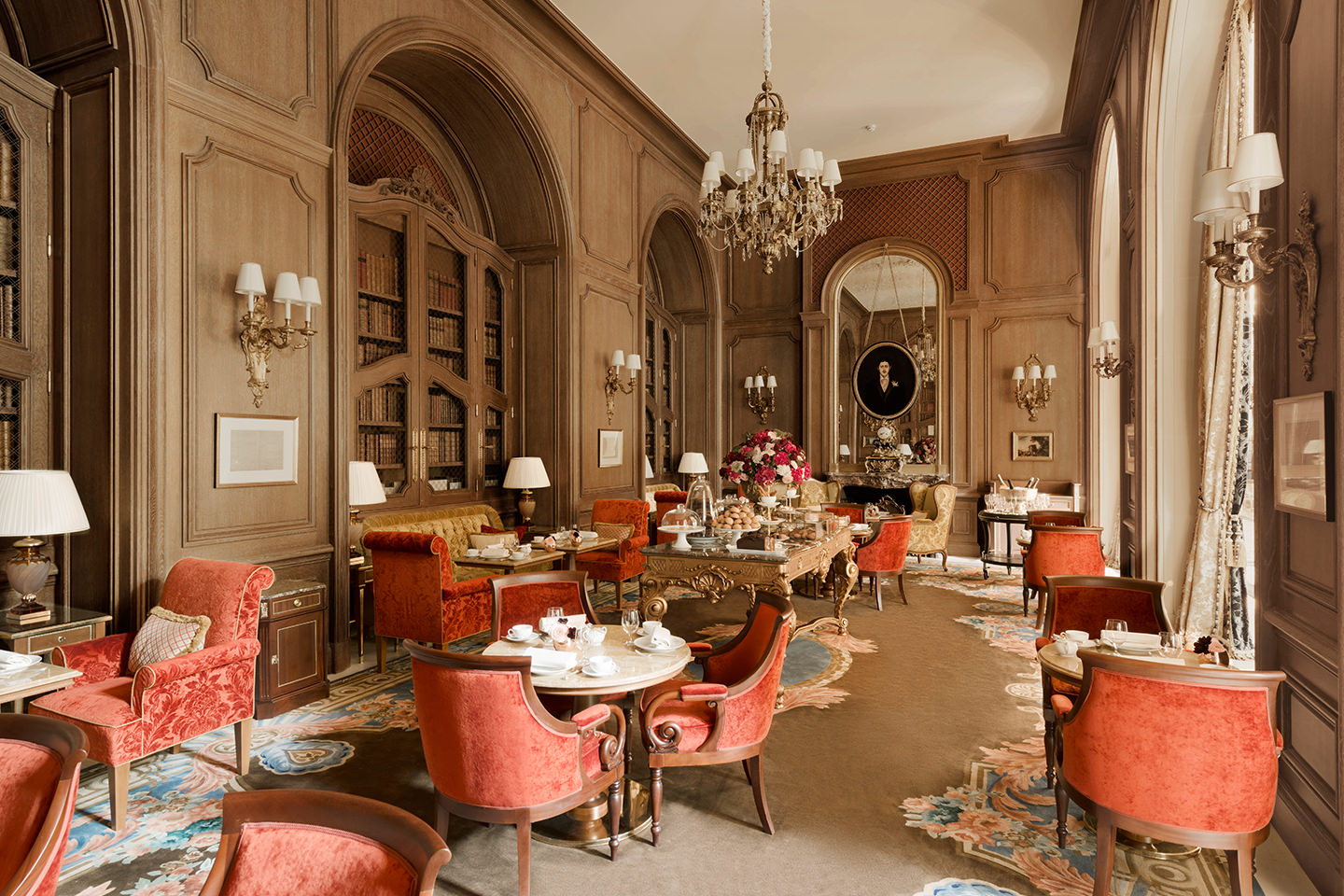 In 1957, director Billy Wilder featured the Ritz Paris hotel in film as the one of the main characters in “Love in the Afternoon”, where Audrey Hepburn and Gary Cooper starred. In 1966, the hotel appears in another film with Audrey Hepburn, How to Steal a Million though only episodically. The latest movie where the hotel appears is made after the bestselling book The Da Vinci Code. The protagonist, a Harvard University professor Robert Langdon, played by Tom Hanks, stops at the Ritz when he arrives in Paris. The audience could appreciate the attention he has paid to every detail of the unique interior, antique interior, exquisite door handles, paintings, frescos. However, during the filming process it turned out that the film crew does not physically fit into a standard room and since the suite would be too pricy for the character, the room had to be reproduced on set in London with over 500 borrowed from the interior. Marseilles Proust, Ernest Hemingway, George Sand, Jean-Paul Sartre, Marlene Dietrich, Charlie Chaplin, Greta Garbo have all stayed here and Coco Chanel even lived here for several years. 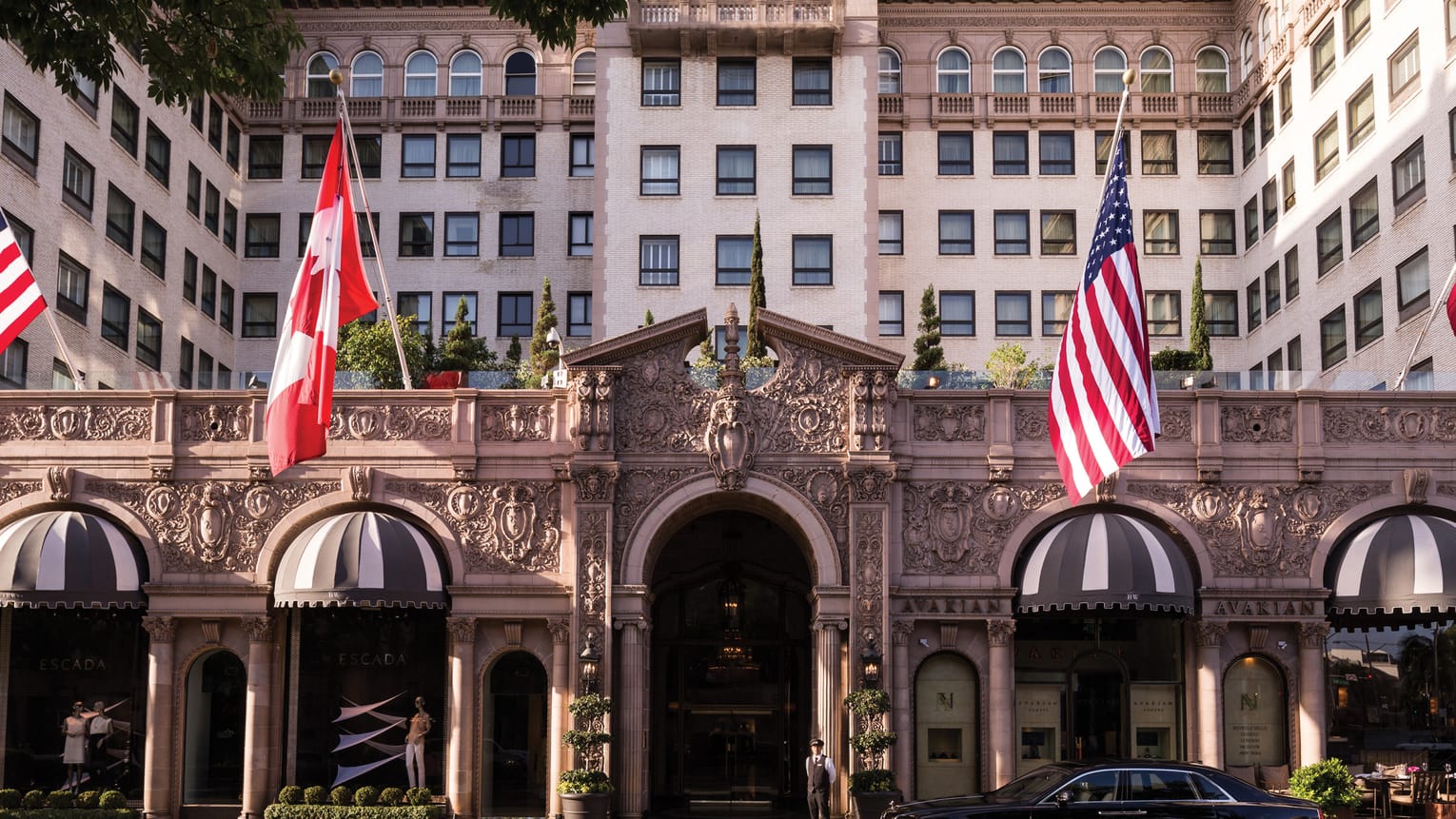 Yet another American hotel is in the list of famous hotels from films with a long cinematic career and is located right where all the legendary films are made. The Beverly Wilshire appeared in Escape from the Planet of the Apes and Sex and The City movie. However, the hotel became know mainly after being featured in Pretty Woman. The characters played by Julia Roberts and Richard Gere were staying in the penthouse of this hotel. However, the penthouse does not actually exist since it was created in the studio, with rest of the scenes being shot in the hotel lobby. Elvis Presley, John Lennon, Elton John, Barrack Obama and even Dalai Lama have all stayed here. 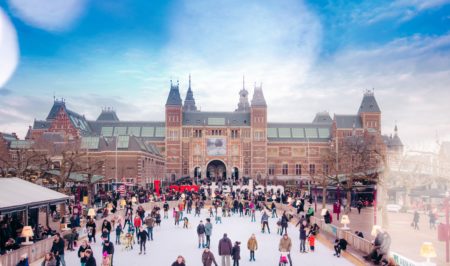