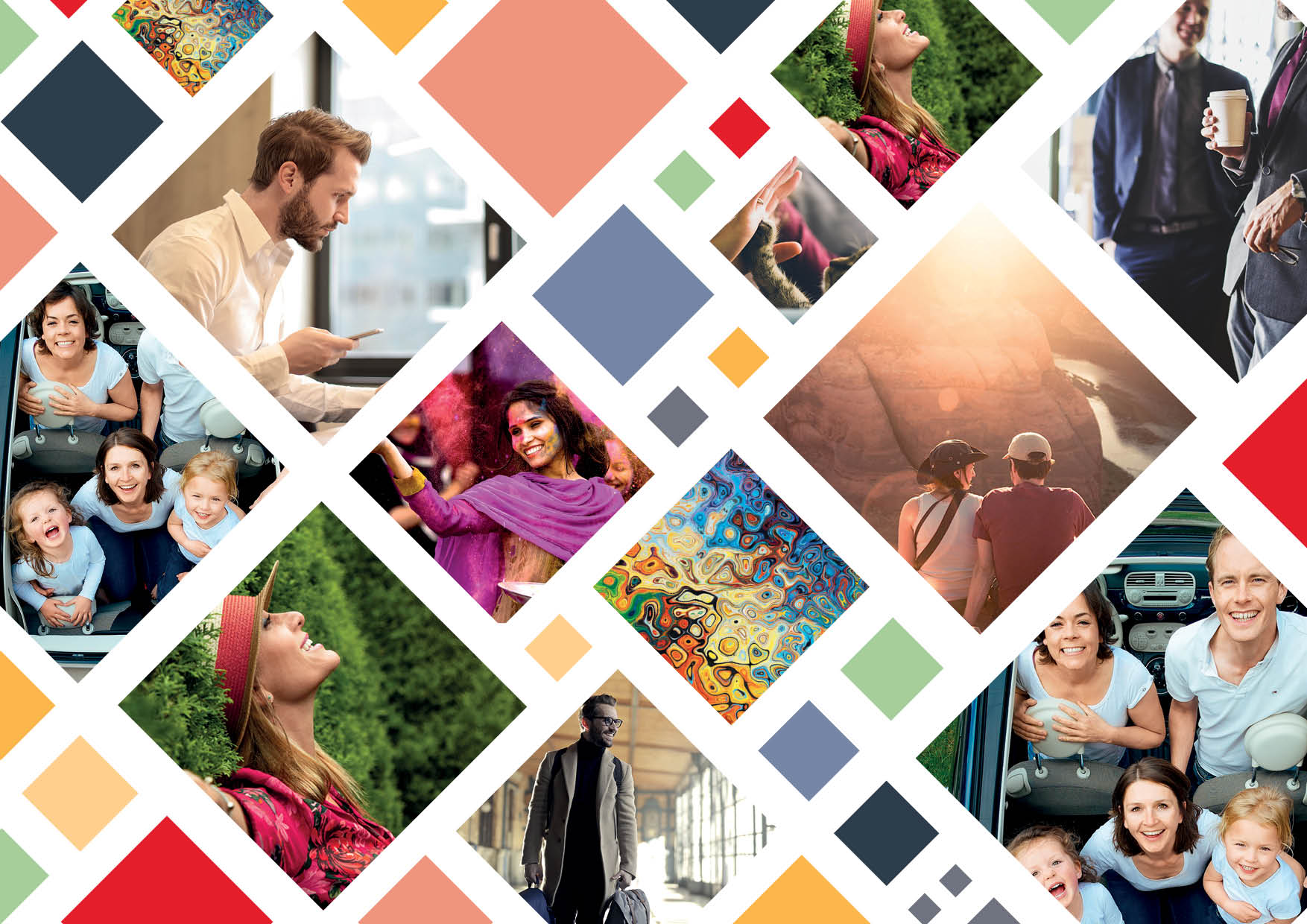 What are the components of happiness: 8 key elements

While trying to explain the phenomenon of happiness, humans have come up with various definitions and developed hundreds of philosophical ideas. This completely ephemeral feeling was studied under a microscope and decomposed to hormones and impulses. The next step was to look for opportunities of measuring the level of happiness and attempting to create an ideal formula with key elements to achieve it. Let us try and find out what happiness depends on and what to do in order to not give up and feel happy.

History of the International Day of Happiness

It is celebrated annually on March the 20th. It was first introduced in 2012 by a resolution of the UN General Assembly in support of people’s desire to be happy and to draw more attention to the necessary prerequisites. Interestingly enough, the initiators of this holiday were representatives of Bhutan, where the notion of Gross Domestic Product was replaced by the indicator of Gross National Happiness. The date for the holiday was not chosen by chance, since March the 20th is the spring equinox, a day when the duration of night and day equalises. In a way, hinting to the fact that all people on the planet have equal rights happiness.

The level of happiness in a population of different countries is estimated by six key elements of happiness: GDP per capita, healthy life expectancy, social support, freedom of life choices, generosity and perception of corruption. Residents from 156 countries have participated in a 2018 poll. The happiest countries were Finland, Norway, Denmark, Iceland and Switzerland. Southern Sudan, Central African Republic and Burundi were the outsiders.
Mankind has created artificial intelligence and are planning to colonise Mars, so did they manage to discover a universal recipe for a happy life? Where can one find all the necessary components of happiness?
Parameters of happiness are 50-10-40 or a slight heredity. Scientists from University of Minnesota found that happiness is 50% dependent on genes, 10% on the environment and 40% on mindset. Therefore, we are not only the owners of our own destiny but are also the creators of our own happiness to an extent. 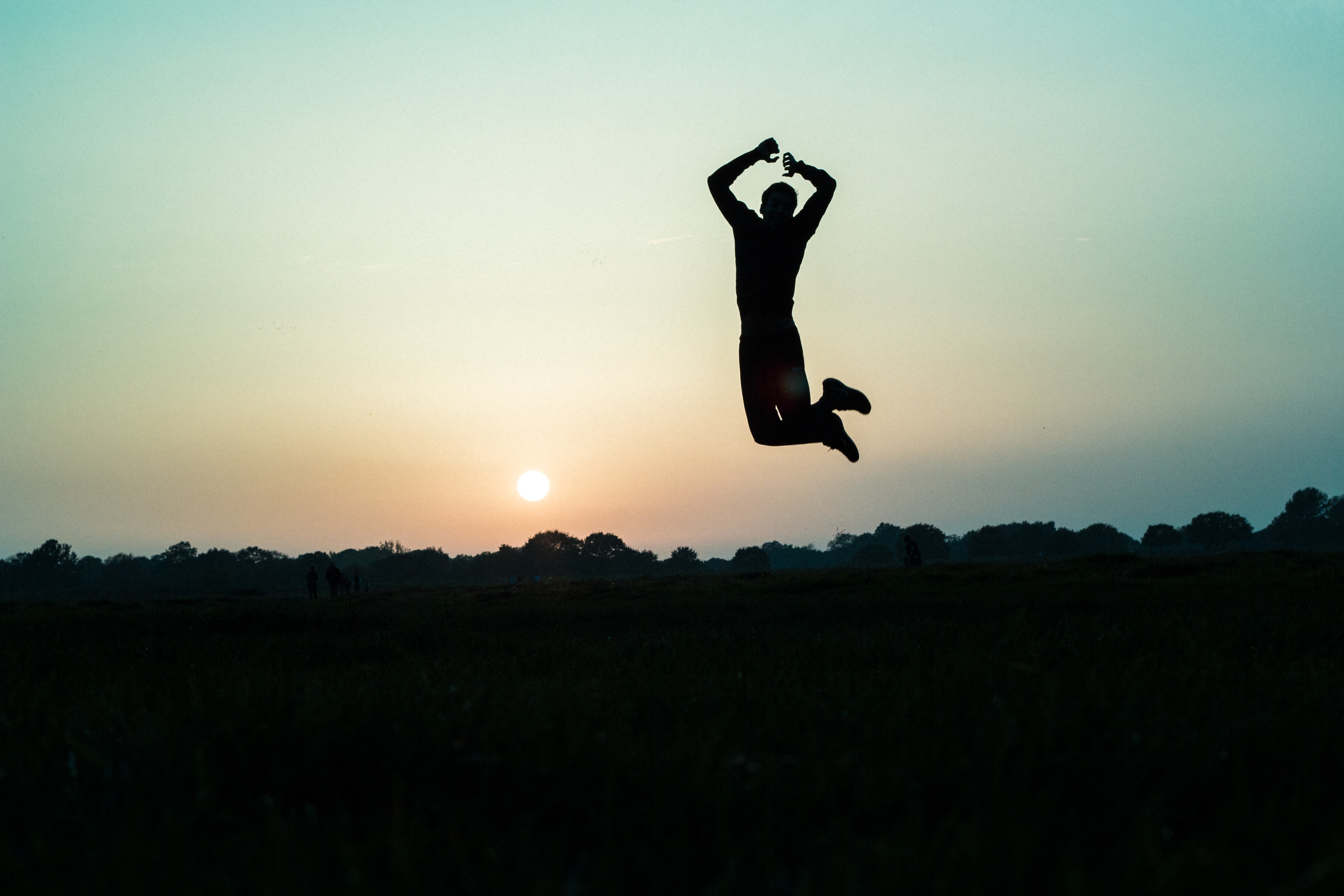 Happiness can be contagious

According to the British Medical Journal, having a friend that is happy with their life can increase your own sense of happiness by 15 percent. Even not very close but positive-minded friends can help you be happier by 6 percent.

Scientists argue that people who spend a lot of time on social networks have lower self-esteem and experience fewer positive emotions. The latter also applies to those who check their emails often. Furthermore, happy people tend to watch television more rarely.

A mouthful of happiness

Certain food products have the capability of making us happier temporarily. For example, milk, chicken and nuts contain tryptophan, a chemical which increases the synthesis of serotonin hormone, which is responsible for our calmness and good mood. It has been proven that chocolate stimulates the brain to produce endorphin, yet another hormone of happiness. However, in this case the “less is more” rule should apply; hence overindulgence is not recommended. Coffee has also been long recognised as a drink of happiness, increasing one’s susceptibility to pleasant words and stimulating the hypothalamus, part of the brain responsible for positive emotions.

A step towards happiness

Active lifestyle and taking walks in pleasant weather are too the harbingers of happiness. Intensive physical activity stimulates the secretion of dopamine (hormone responsible for positive mood) and ultraviolet radiation increases the concentration of serotonin. Incidentally, scientist have calculated the most optimal temperature for happiness which is around 13.9o C. 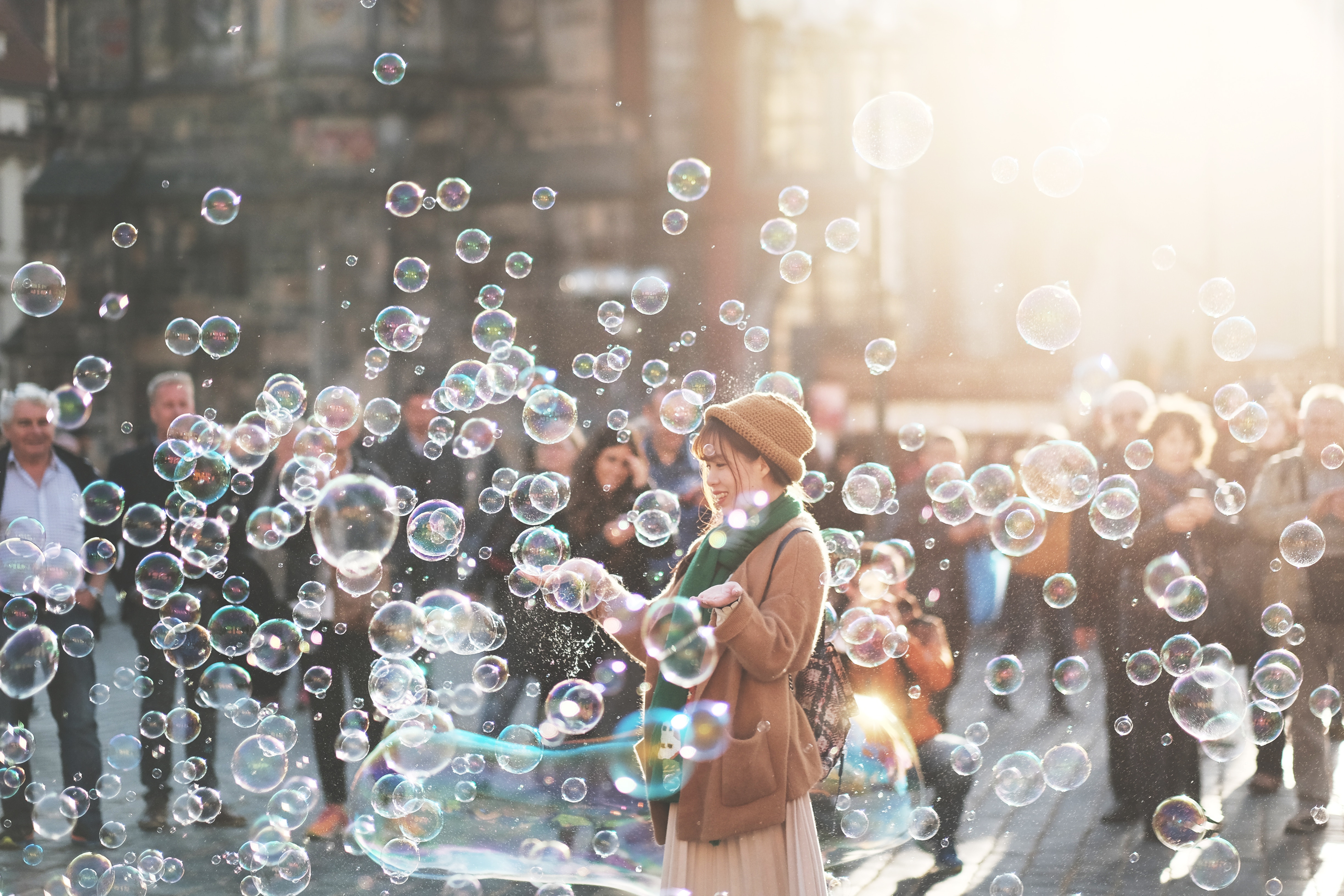 Happy people love bright colours (especially the yellow ones), with dull and grey colours negatively affecting the mood and perception. Happiness can also be smelt, researchers at Rutgers University have found that fans of floral aromas are three times happier than others.

When petting a cat, a dog or another fluffy animal, your body produces oxytocin, which reduces stress, anxiety and makes us happier.

The key to a happy life

Among other equally important factors of happiness, scientists identify long-term relationships, hourly wages and expenditure on experiences rather than goods, such as travel, concerts, museums and theatres.
PS Going back to the International Happiness Rating, the first ten countries are in Northern Europe. It is believed that their inhabitants are so happy because they do not chase after fleeting pleasures and strong feelings primarily but find it in a calm and contemplative manner perceive happiness as a consequence of life and not a goal or objective. This is probably why Scandinavian philosophies such as Hygge, Lykke and Lagom are lately becoming ever so popular. Albert Einstein once said, “I was born and that is enough to be happy”. Perhaps he wasn’t Scandinavian but certainly a genius.

Gallery image with caption: The Engineer of Human Body